Smartphone addiction is real. So is letting a phone think for you instead of utilizing your own brain. And while we’re at it, let’s talk about sexting.

Squirming in your seat yet? Or are feeling sweat drip down the back of your neck just thinking about actually handing your teen, tween, or even elementary school-aged child a cell phone?

That’s probably a good thing. And it probably means you’re a great parent.

You want to protect your child from the pandora’s box that is having a cell phone. Because we all know that in today’s world, phones have taken over. They have replaced meaningful relationships, equipped keyboard warriors, and emboldened a whole new generation of bullying. 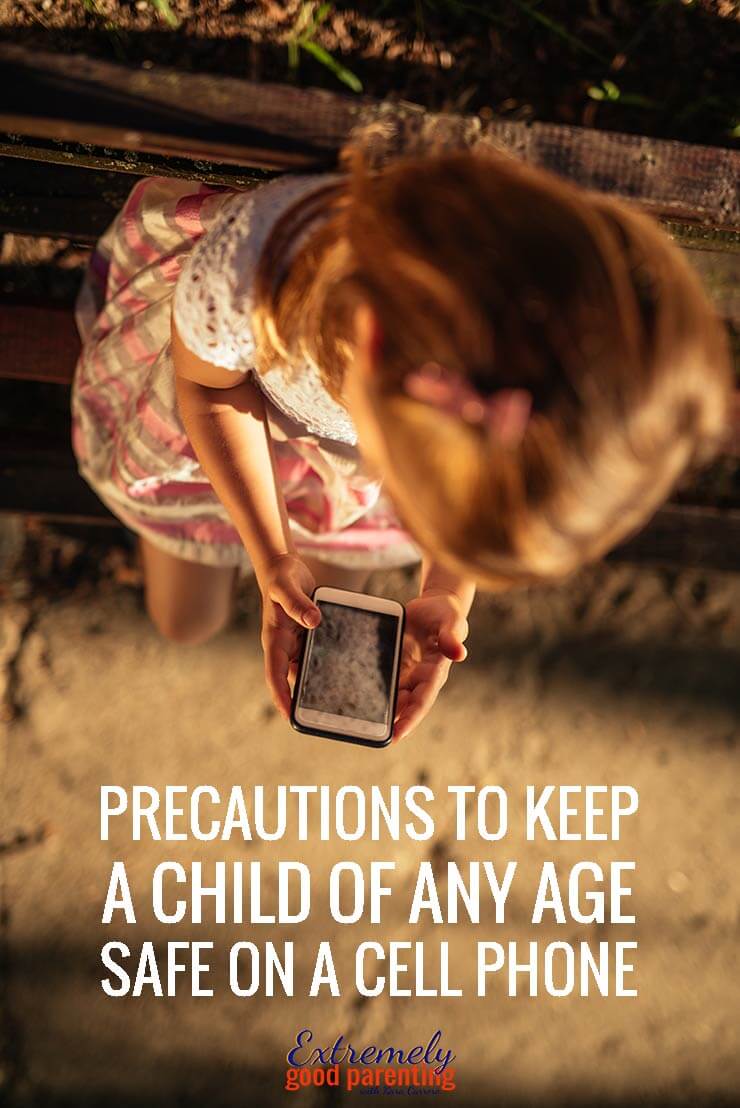 The cautious approach to getting your child a cell phone

This post contains links to products I recommend and/or our family uses regularly and we may receive a commission.

When I was still teaching, I had 125 students from 15 to 18 years of age. They all had cell phones. They were more connected than I could ever dream to be… and yes, I am actually a millennial.

They were the ones who told me all about Pinterest as this new platform that you had to be invited to and I knew that if someone snuck a phone into my classroom during a test, there would be tweets of the questions for the subsequent classes.

But the most worrying aspect of seeing these kids use cell phones was that they didn’t even know some of the things they were doing were unsafe. Or even worse, that they could follow them for the rest of their lives.

Like when a child too young for consent sends a picture of herself to a boy just two or three grades ahead of her… and then he sends that to his friends. Not only can these things happen to ruin reputations instantaneously, but it could result in the boy’s lawyers dealing with a charge of distribution of child pornography.

Yes, I know you think it’s a leap, but I have seen things like this happen. I have seen kids get so caught up they just don’t think straight and they make rash decisions. And scientifically speaking, their prefrontal cortex isn’t fully developed until 22 and they tend to have the adolescent perception of invincibility.

This is why we must do what we can to prevent access while also teaching natural consequences.

If they can’t think for themselves in tough moments, filling that gap is imperative.

I would rather be the “uncool” mom and tell my kids that they can earn more features on their phone as they show greater responsibility and decision making in the tough moments as they mature.

Make sure the phone doesn’t come with a data package.

While many phones automatically come with one, there’s no reason to not search out the ones that don’t. This helps ensure that your kids only have internet access where there’s wifi. So no texting and driving if they’re old enough to drive or no mindless browsing the web and social media for younger kids that are at school or a friend’s house.

It’s used for emergencies, to call home, and as a way for mom and dad to call them as needed. It’s not a second brain or a really expensive toy with unlimited access to the internet… which we all know is a whole other scary subject.

Republic Wireless actually offers an inexpensive $15 per month cell phone plan with no data but unlimited talk, text, and wireless access. (And it’s a lot easier to restrict wireless than to have free access to internet on a phone).

Choose a durable phone. In fact, look for a screenless… or “dumb” phone option that does not use apps.

Kids, no matter their age, are bound to break small electronics they’re carrying. It gets thrown into a backpack or dropped at a playground or misplaced. Those beastly phones we all remember from Nokia or any unlocked flip phone would be awesome alternatives. (And then you can use the $15 plan mentioned previously)

In the past, I have seen screenless phone options. And they’re worth investigating. I also had the pleasure of speaking with some of the people at Republic Wireless this fall. They said they are even looking at a screenless option for themselves to offer for little kids.

This ensures they’re not exposed to so much smart technology so young and so they can live out their childhood playing and socializing more, but still have cell service for emergencies. And at the very least, even if a phone has app capabilities, go ahead and restrict it or set a passcode to add them in the settings.

Learn more about the worst apps for kids from my friends Kira and Michelle.

Establish limits before the phone is ever in your child’s hands.

Even when my oldest turned 3 years old. Yes, t-h-r-e-e. We had her sign a device contract. So from an early age we started setting expectations that if she abused her privileges, the ipad or any other type of screen would get taken away.

This is important and necessary for any age.

Clear expectations help both the child and the parent. And once our kids have a phone in their hands, even if you’re in charge, they’re the ones holding the phone.

Have a place where phones live at home. It the age of sexting and pornography it’s probably also a great idea that phones never enter the bedroom or a bathroom.

And while we’re at it, phones have notorious for overshadowing family dinnertime, so maybe not in the dining room or kitchen either?

All up to you.

But having a place where phones live, charge, and don’t take over is a smart idea to establish, especially if you can do it before introducing kids to their own cell phone.

Get a family charging dock here.

Have the phone pre-programmed with important numbers.

This is great for kids of all ages. It can be used for toddlers and preschoolers who can’t read or for tweens and teens who have maybe found themselves in danger or otherwise sticky situations.

It can also be helpful if your child gets hurt, for someone else to find needed numbers quickly. (Which actually brings up another point… in your device contract it should probably be said that kids should not have access to set a password on the phone. This is both for safety and for your watchful eye.)

We actually have a family cell phone that we use as both a home phone and an extra line to use when a child goes on a playdate or just as a backup number. (It’s one of those $15/mo plans I talked about and it’s so handy)

For our young kids (5 and 3), the home screen is set up with both my number, dad’s number, grandparents, neighbors, and 911. When they click the name, a picture shows up and basically acts as a second layer of “are you sure this is who you wanted to call?” The bottom line when giving kids a cell phone

Be safe and be vigilant.

I am all for letting kids learn life skills and make important decisions themselves. But when it comes to technology I actually swing to more helicopter-style parenting. Why? Because we can never give our kids innocence back when they lose it. We can also only teach our own kids, we can’t be the lion tamer of the whole world wide web. We can’t make decisions for the other parents letting their kids have phones in their rooms and bathrooms. We can’t be everything to everyone.

We can’t be everything to everyone. We can only be a parent to our own kids. 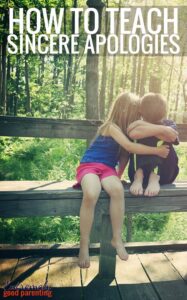 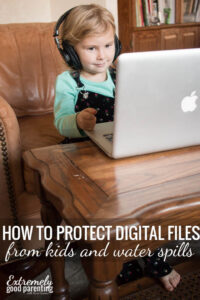 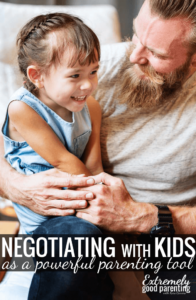 Need help reframing how you see or respond to situations with your kids? This cheat sheet will help you through some of those tough moments when you want to react with frustration instead of love. The sneak peek is below, but be sure to subscribe to download the full, printable version! 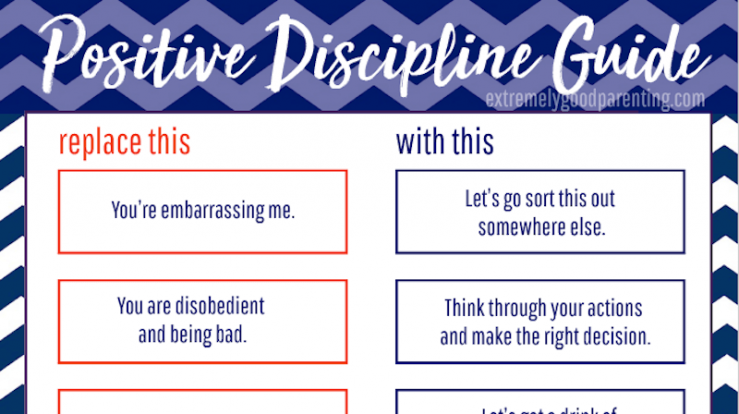