And it’s an exciting time we live in. We have had our first African American president and now we have the first woman to run for president from a major political party.

Plagued with ads on television, on the highway, and everywhere we turn, it’s apparent even to young children that something different is happening and that we will be choosing a new leader.

To explore the idea of what government is and what our role is inside of it, we have set out to uncover some great stories and children’s books suitable for pre-k through 3rd grade about electing the people who run our country both locally and federally. 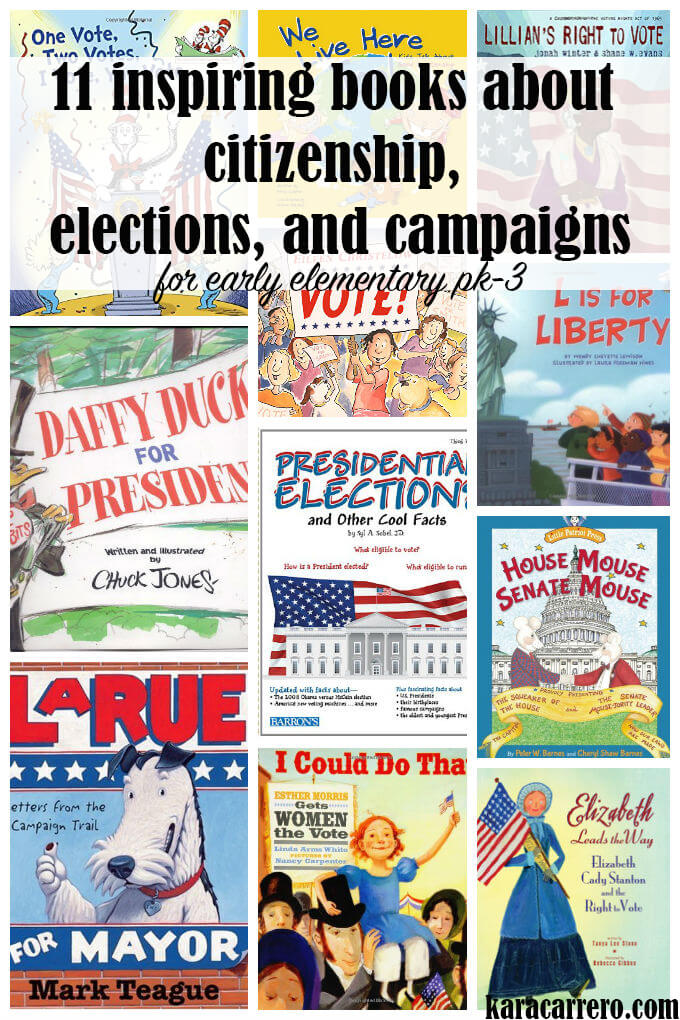 Affiliate links included for reference and your shopping convenience. Thank you for your purchases as they help pay for our homeschooling materials.

We Live Here Too!

This book is all about how kids are a part of a community and they make choices daily that impact both themselves and others. It is written in a way that kids send letters to an advice columnist for help. It’s a great lead in to more than just being a good citizen locally but the broader impact it has on our nation. So it’s the perfect way to start learning about elections.

This great book by one of our favorite authors traces the election process through the entire campaign trail. It is about a local Mayor’s election and is told from the viewpoint of two dogs. The book as a whole tries to answer confusing questions about campaigns in a way kids can understand.

It’s a longer book so you might have to split it up or skip some parts for younger readers or listeners, but worth it for the details! It also includes a glossary of terms relating to elections in the back.

One Vote, Two Votes, I Vote, You Vote

While not a “true” Dr. Seuss book and not something you would find with most Cat in the Hat books, it’s a great story that allows even some of the youngest learners to understand the voting process and focusing specifically on the presidential race.

If you go into it not wanting it to be Seuss, but know it’s a PBS rendition to help engage learners about elections, it’s a fine kids’ book.

This is maybe for the older of the elementary crowd or something that can be split up and broken down for younger listeners. We ran across it at our local thrift store and are really glad we did.

It has even very specific details inside of the book as to how and why the government operates the way that it does even diving into the checks and balances and noting that even with a leader elected as President s/he isn’t all powerful.

As a former high school history teacher it was really impressive and exciting to see that in a book for young kids!

L is for Liberty

A very simple book for younger learners about Liberty. So while it’s not election focused it’s a term that should be discussed and explored during the election cycle.

A cute book that shows how Ike wants to run because of a threat to his freedom. the underlying message to all kids being that politics and being in office can be an avenue for change in our communities and our entire country. 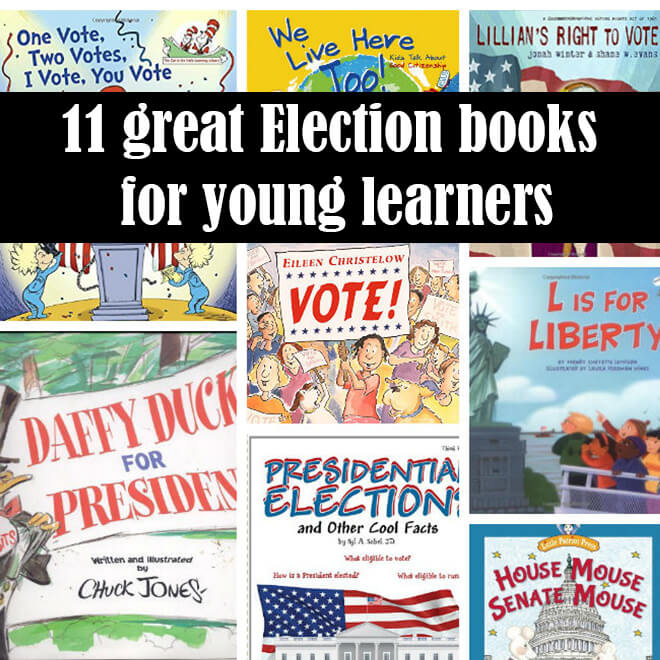 I Could Do That!

While most know about the 19th Amendment, few know that Wyoming was the first state to allow women to vote… in the 1800s. Again, as a former history teacher, I love sharing these snippets with my kids and young learners.

It’s historical fiction and opens the door to discussing women’s suffrage and gaining the right to vote, especially important in this election cycle with a woman on the main ticket!

Piggy backing on the last book recommendation, this one is actually about all women in the US gaining the right to cast their ballot in elections. It’s an important topic for kids to understand that voting is a privilege and hasn’t been something everyone has been able to do in the past.

It’s impossible, or at least not fair to the election process to not talk about senators and representatives! This is a cute book about just that and written in a rhyming style. While it does use a play on words many time like “squeaker” instead of “speaker”, you could easily say the right term if it confuses your young learner.

A great background for the lawmaking process and the legislative branch during the election cycle, instead of solely focusing on the executive branch.

It’s just a fun book too!

Presidential Elections and other Cool facts

If you really just want facts, this has them. Definitely not a sit down and read a story kind of book, but very informative and even captivating for kids to know and understand presidential elections.

It would also be unfair to not have a great book about voting rights for African Americans.

While it’s an exciting time we live in where literally everyone of age can vote, it’s important to teach our kids what a special privilege it is to do so and that it has not always been that way.

It’s a powerful book exploring some of the tragedies of the past to show the blessings of today.

What are your favorite early childhood books for citizenship and political campaigns?

I would love to know what you’re reading to your children ages 3-10 about choosing a president, the structure of the government, and/or what freedom is and why it’s important. 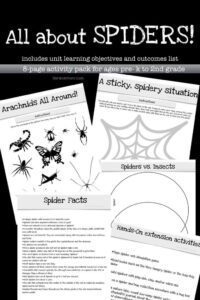 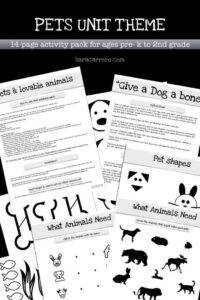 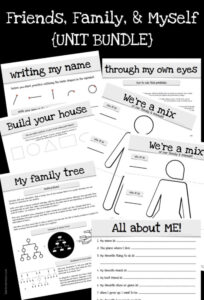