In February 2015, our family found out we would be moving from OKC to Boston, and it was terrifying. Not because it was a big move or because neither of us had even visited the state of Massachusetts, but because of the daunting task it would be to go through our stuff. We needed to downsize and declutter even after taking giant loads of donations to Goodwill for years. It was a journey of letting go of material possession and learning to escape the weight that they were on my life.

It was a journey of letting go of material possession and learning to escape the weight that they were on my life. 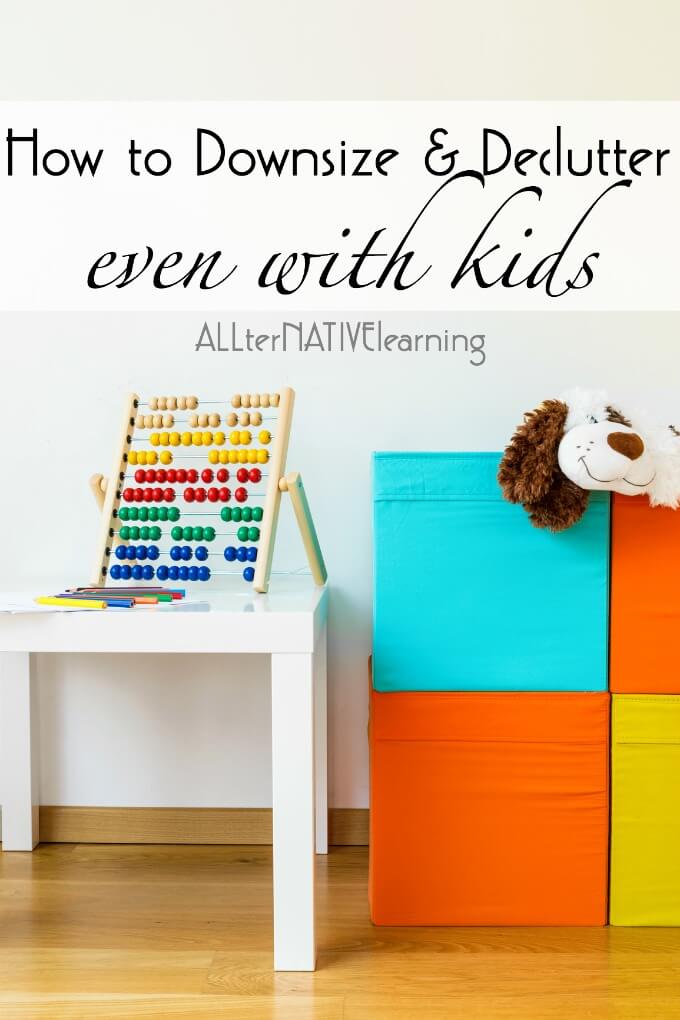 When one person is the type of person that attached memories to things and the other doesn’t like to let go because “it might be needed in the future”, being forced to let go is the only time it’s ever going to happen. And knowing myself and the prospect of moving, I decided to give up material possessions for Lent to help me focus on what was important. I know that doesn’t apply to everyone and is time specific, but having the goal and the focus to redirect my emotions was good for me.

The first thing we did was clear out a room in our old house. In doing so, we created a space that everything flowed into that we were not going to keep. This was our most important step. Even if you don’t have a spare room, a closet, or even storage bin outside works. The point mainly being that the kids can’t see what’s going into the area.

We decided what things in that room were worth selling and what wasn’t. From there we would take pictures and post items on craigslist and online facebook garage sale sites.

As we listed items on craiglist, we chose a search term and mentioned that we were downsizing and moving across country, so they could see all of our postings by searching something like “Moving-Sale123”. This also meant that my husband and I could both post items, even on separate accounts, and the search term still applied.

When people would come to our house for an item, they would be let to the one room we were using to downsize, making it a showcase area. They could see everything that we had that had to go. This meant we could make deals with them on multiple items because they might see something that wasn’t listed online. The room we were personally using had it’s own outside door so they never saw any other part of our house. If we weren’t moving, I wouldn’t have done this.

We spread news of our downsizing and moving just by word of mouth. “Let anyone you know needing _____ that we’re getting rid of all of our furniture” or something along those lines. This allowed us to both sell and give away every piece of furniture that we had left in just a few days.

Our personal goal was to downsize and declutter, not necessarily to make money. This meant also renting a uhaul van, loading it from top to bottom, front to back. When we did this, we showed up to the local swap meet at 6am, paid the $10 fee, and picked a spot. We had signs that said “moving – everything must go!” and people flocked to our swap meet space. We took offers and asked rock bottom prices with the goal to bring nothing home. [We did this 2 weekends in a row]. At the end of the second weekend, we only had two boxes of stuff left that we dropped off at goodwill on the way to return the rental van. We actually profited over $400 from the swap meet and took NO large pieces or furniture with us.

Allow yourself to emotionally let go. Maybe that should be the first step, but somehow, it wasn’t for us. It was hard. We placed our memories and emotions in the things we had, but had to come to grips that it was just stuff.

Have your children, even toddlers, go through a small bin of belongings. This helps involved them in the process. It allows you to choose what goes in their bin but still allows them some decision making.

If your child struggles with giving things away or selling them, focus on what you do have. This was one of the main reasons for having everything in a single room. It could be blocked off and our kids couldn’t see what went in and out of it. But sometimes she did. So we would focus on the boxes of toys hat would be going to our new, smaller home. 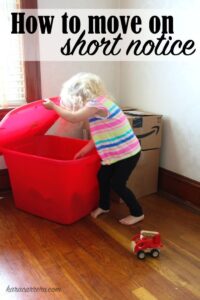 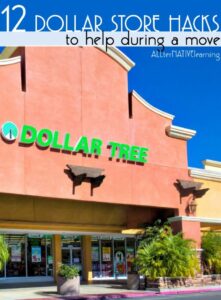 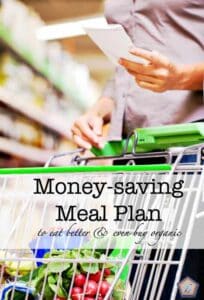