Two and a half years ago I was preparing to welcome my oldest daughter into the world. I wanted to have a natural childbirth, but due to circumstance I wound up having an emergency cesarean after working so hard to naturally birth a frank breech baby. My doctor told me the morning after delivery that I was a strong woman and was not a wimp and he fully expected me to TOLAC (trail of labor after cesarean) and have a successful VBAC (vaginal birth after cesarean). Knowing my OB was likely to retire before baby #2 came along, I knew that I wanted to find a midwife home birth option this time. Fast forward and today, having accomplished my home birth VBAC, I can honestly say it was one of the best decisions I have ever made. 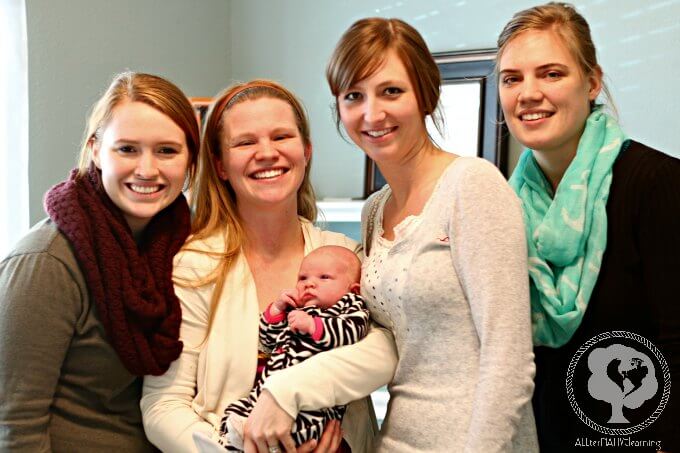 Why did I want to have a home birth?

I worked very hard with my first child to have a natural childbirth. My husband and I went through the 12 week Bradley Method Course and were well-equipped and prepared to have a baby with medication or unnecessary intervention in the hospital. However, when got into a car accident on the highway when I was 8-9 months pregnant, I finally convinced my doctor to do an ultrasound only to find baby was frank breech (I had been telling him I thought this for weeks). Giving me no other options but a planned and scheduled cesarean, I switched doctors at 38 weeks.

My new doctor was amazing. He was such an advocate for birthing and trusting nature and the mom. He told me I could give birth naturally to my breech baby and was my biggest cheerleader. He told me not to even step foot in the hospital until I was 8cm dilated (and in transition) unless I wanted to have the hospital tell me I need to go straight to the OR. So that’s what we did. We labored at home for over 10 hours.

And it was peaceful.

However, once I entered the hospital I became the spectacle. With so many eyes on me, nurses in and out, and having labored for over 14 hours with my water broken, a breech baby, and a posterior baby, I had nothing left in me to push forward. I was carted in for an emergency c-section after I ultimately had mentally just collapsed. 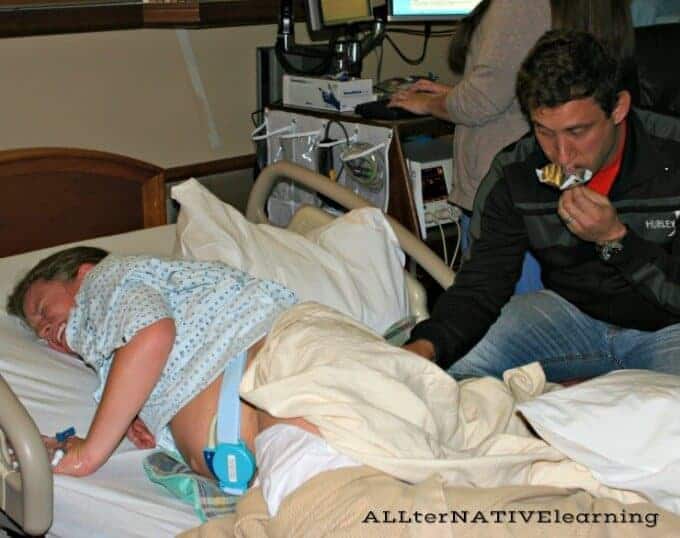 I knew my doctor would be retired before we even would start planning a second child, so I mentally prepared myself for a home birth. Not only was it so peaceful laboring at home, I was able to eat, drink, walk, and progress as my body saw fit. I was comfortable. And my labor was so smooth at home… so why not try it? 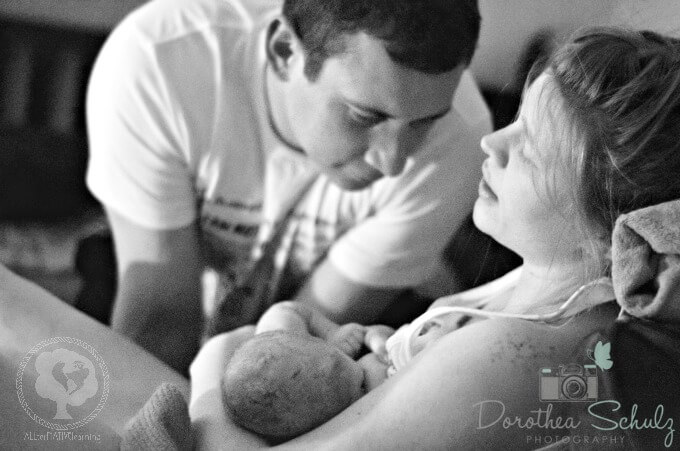 Am I crazy for having a home birth (even after a cesarean)?

Much research has indicated that home birth is just as safe of an option as having a hospital birth with only approximately 11% of women having to transfer care. Home Birth has been shown to be a viable option for both first time and veteran mothers who are low risk and decide on a planned homebirth with the assistance of a midwife and has also shown to have positive outcomes for the newborn; only 1.5% had a low APGAR score, only 2.5% were admitted into the NICU within the first 6 weeks of life, and incredibly 97% were at least partially breastfed at the 6 week mark.

Even women with variations such as breech, twins, and even previous cesareans have the option to find a midwife that is willing to take them as a patient. While not all midwives specialize in these variations, there are always options in finding someone else. In fact, as my second daughter was also breech at the beginning of my 3rd trimester, I connected with a midwife that was 3 hours away from me that was willing to deliver her breech (even as a VBAC) in her birthing center with my own midwife in attendance. Midwives are skilled at what they do and have a track record to show their success rate.

So for me, an HBAC was not a crazy decision, not in the slightest. First, all of my own medical records checked out in terms of having a transverse scar, proper healing, and minimal scar tissue. Second, I live less than 15 minutes away from the state’s leading Children’s hospital and maternity ward. And finally, I had a midwife who has attended multiple VBACs and made me feel extremely comfortable in her care, but I also had a contingency plan for when my child was breech.

Ultimately, home birth (whether after a cesarean or not) and VBACs (even in the hospital) are a mind games in our society. We’re told it’s dangerous and not normal, but research indicates otherwise. And the comfort level of the parents is ultimately what is most important. It’s a decision that we made based on what is appropriate and right for our family and one I encourage others to make after thoughtful consideration and much research.

Would I choose a Midwife Home Birth again?

Absolutely. Hands down it was one of the best decisions that we have made. I asked my husband the next morning what he thought and he agreed that it was such a wonderful experience. It was so peaceful and not only was it a great environment for me, but it also was wonderful to know my older daughter was home, being cared for, and that we got to bring her in when my younger daughter was less than an hour old (but it was after midnight, so she was sleepy and not quite coherent).

While I know having a midwife Home birth is not for everyone, I will forever and always be thankful that we chose that path. It was a peaceful and almost magical to experience it comfortably at home. So in the end, I will always encourage parents to do their own research and find what works best for their family, regardless of what they choose as being right for mom and baby.