Two and a half years of non stop cloth diapering and we moved across country. Disposables were really the only option with public laundry and the stress of moving. In efforts to be a little more eco-friendly and reduce exposure to chemicals, I tried to find disposable diapers that rated better than the mainstream diaper options. In reality I know that in the battle of disposable diapers vs cloth diapers, there is not comparison on eco-friendly, but here are my thoughts on disposable diapering when I didn’t have a choice. 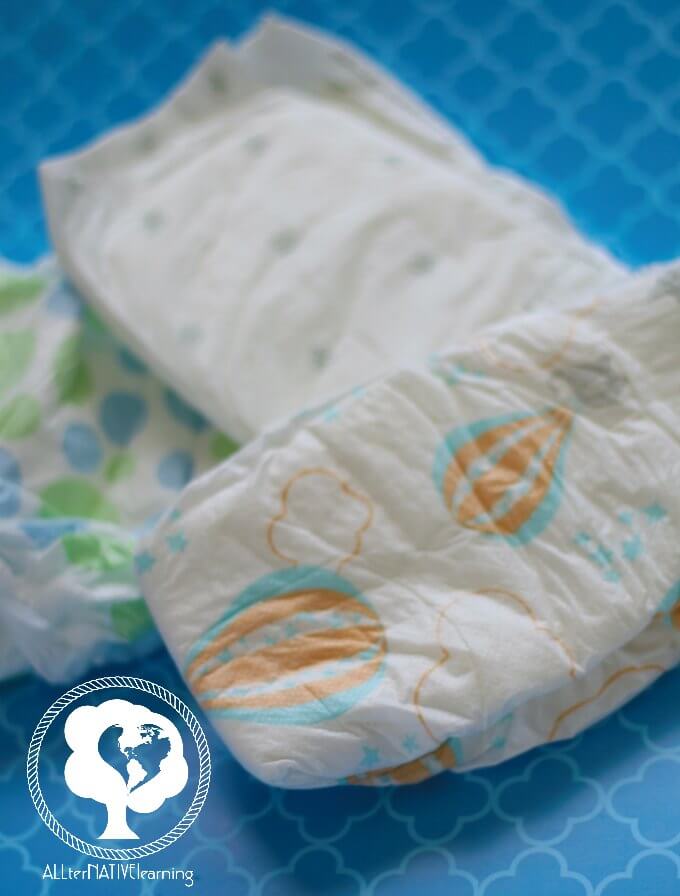 Affiliate Links included for your convenience. 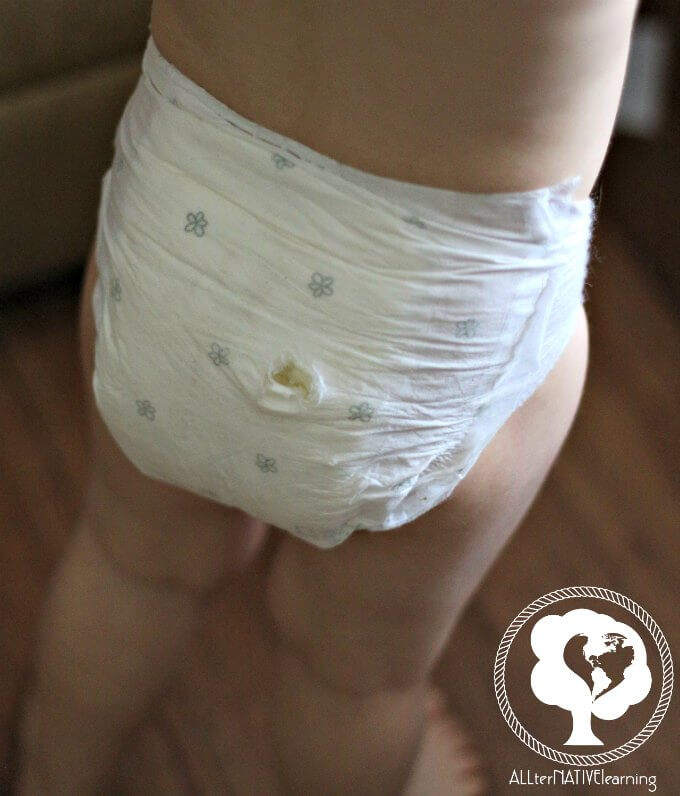 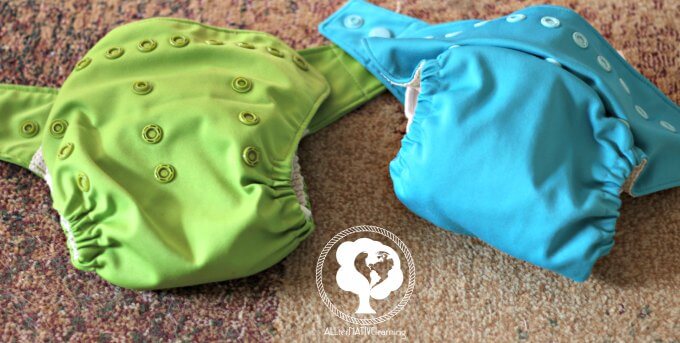 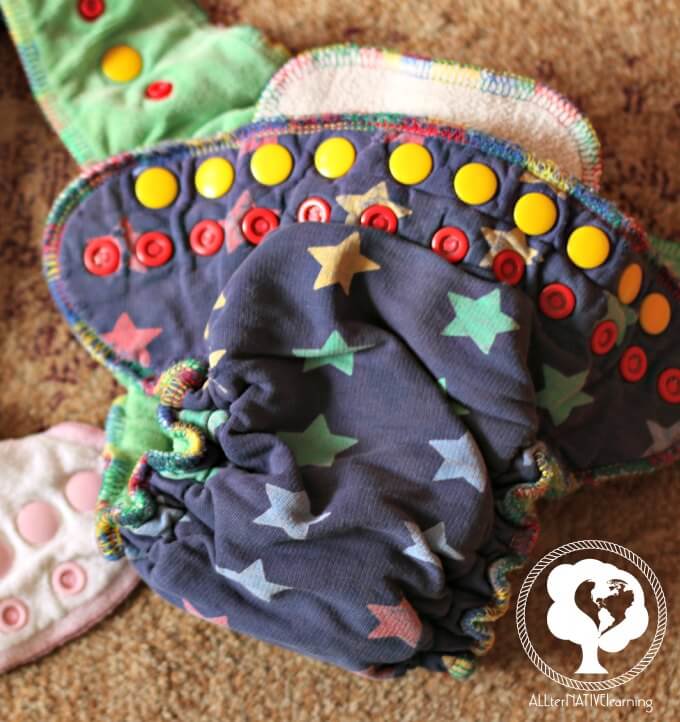 In the end though, I did not find disposable diapers to be any more convenient than cloth diapers. So for me, even putting aside health and eco-friendly concerns, I would still choose to cloth diaper. 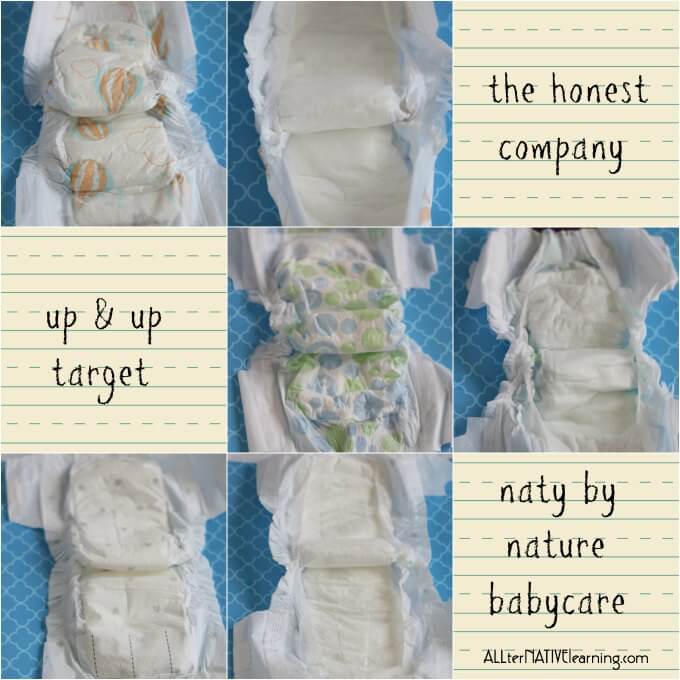 Looking for a review on some Healthier Disposable Diapers?

Watch the video below to see my thought on these three diapers and three wipes I used, trying to both not spend a lot of money and find a healthy option while not cloth diapering.

I will note that in Baby Gear Lab’s studies, the Up & Up and the Honest Company rated the same in terms of health. So while Up & Up is a mainstream diaper, I found it to be a better option than many of the traditional diapers out there. Some of their best diapers are pretty expensive, and it’s not something we could do on top of an expensive move.